Introduction: “Lead Us Not into Temptation, but Deliver Us from Evil”

“God gives love in such a way that he not only leaves room for but also empowers his covenant partner to love reciprocally.”

“Who other than God led Jesus, who called him his Father, into the desert, the place of temptation . . . ?”

“And If They Fall as Lucifer Fell”: On the Lure of Anarchy

“The creature does not need to deny his own creatureliness in order to satisfy his desire for divine glory.”

Hamartia, Evil, and Deity in Archaic and Classical Greek Thought

“To forgive, and not to harm those who cause them harm, would be an injustice scarcely conceivable—let alone a virtue to be cultivated.”

Sovereignty and Stewardship: Understanding Sin in the Old Testament

The Jewish Tradition of the Divine Presence, Sacrifice, and Substitutive Suffering

“The interior command is to an infinite responsibility for the other who faces me.”

Unmasking the Pharaoh in the Garden of Eden: A Canonical Reading of Genesis 2–3

“Moses knew that the Christ would give a new name, not just to Abram and Sarai, but to us all.”

The Nature of Original Sin

“It belongs to the ‘image’ of God to be more than mere human being because he comes from God and is therefore oriented toward God and his grace in the deepest depths of his soul.” 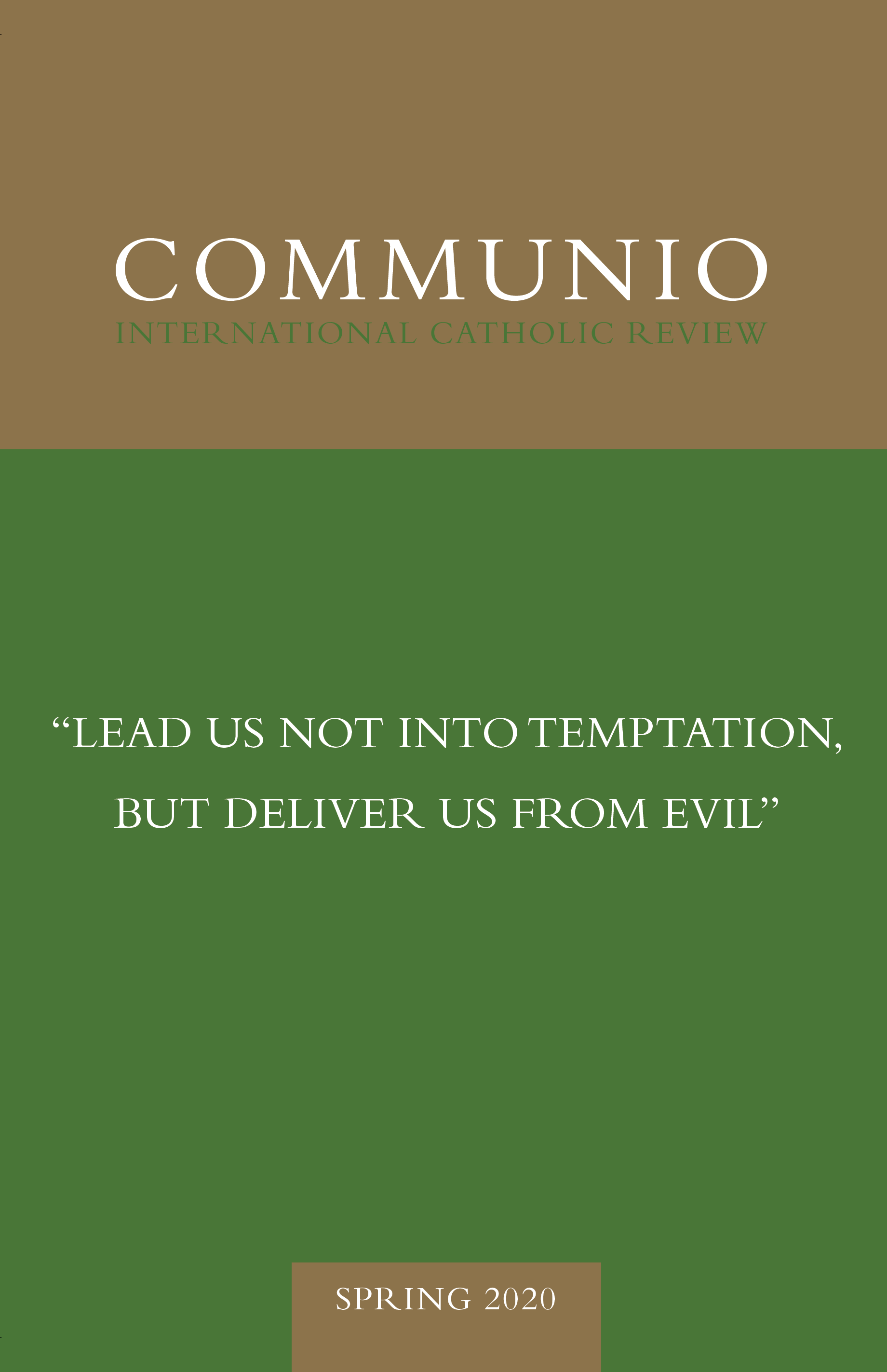