In the creation narrative that stands at the origin of the Judeo-Christian tradition, Adam received a defining task, in several senses of the word: “Out of the ground the Lord God formed every beast of the field and every bird of the air, and brought them to the man to see what he would call them; and whatever the man called every living creature, that was its name” (Gn 1:19). In the light of this text, many Christian thinkers have sought to interpret the meaning of human existence around the endeavor to articulate the world and the things that populate it, to bring order to this world through reason. It is surely not an accident that, even outside this tradition, in the classic formulation of the specific essence of man, a similar insight comes to expression: Aristotle is generally interpreted as having defined man as the zoon echon logon. Man is distinguished from all other animals, all other embodied souls, through his possessing logos—which most translate as “reason,” but some translate as “speech.” Man is the talking animal. But what is so significant about this strange activity, which does not fill stomachs or clothe the flesh, does not clear forests or build bridges? Why should such an apparently ephemeral puffing of air be the heart of human life? 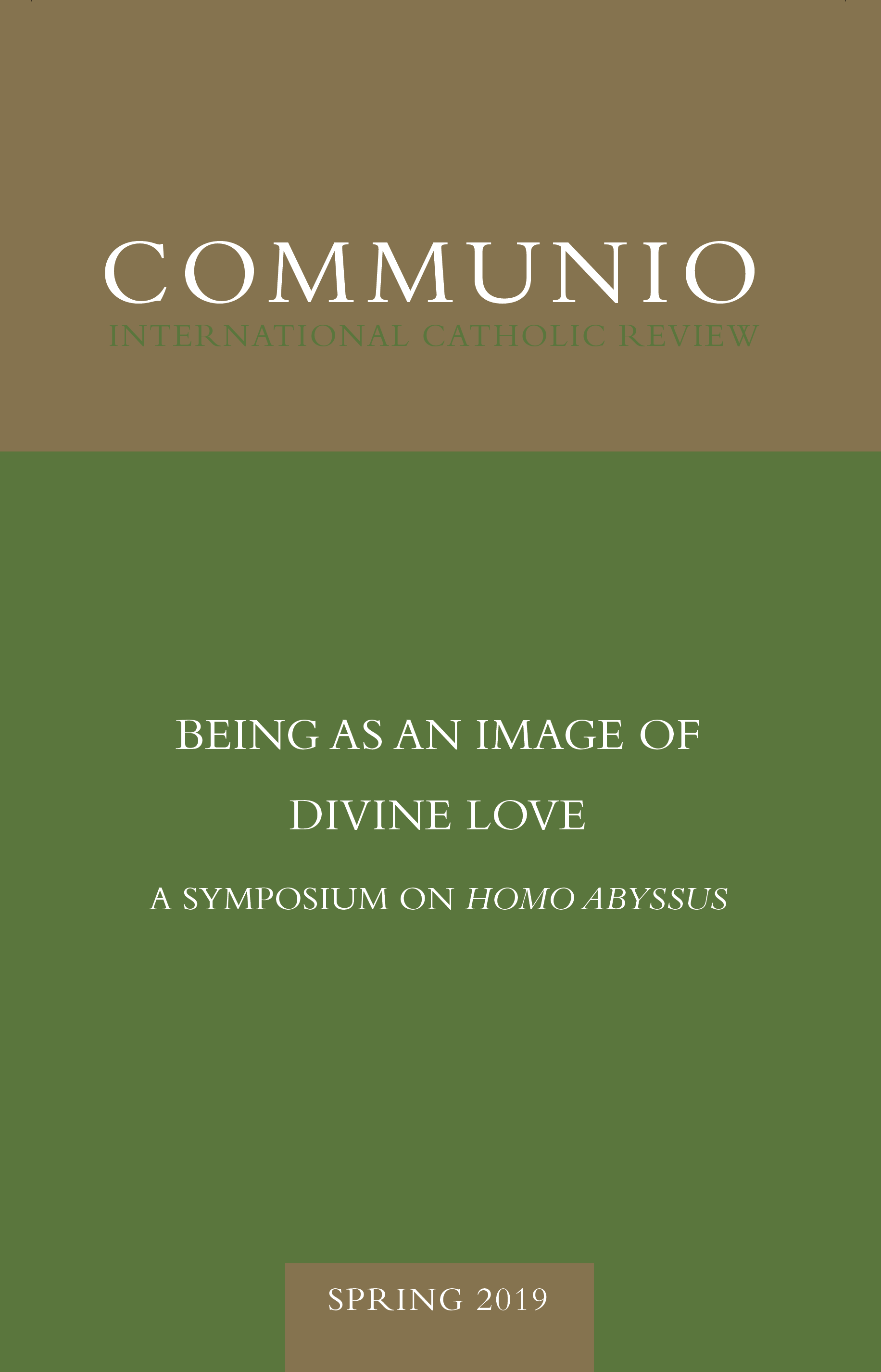