The theological oeuvre of Hans Urs von Balthasar and the smaller body of philosophical works by Ferdinand Ulrich, who was nearly thirty years his junior, are much more closely linked to each other than the still quite limited appreciation of Ulrich would suggest. In their intellectual formation, both were certainly indebted to their “excellent and unrelenting mentor” Erich Przywara, and to Balthasar’s “old friend” Gustav Siewerth, who was a professor in a Pedagogical Institute, as Ulrich would later become as well. Critics here and there have taken note of the strong resonances between Ulrich’s writings and Balthasar’s world. This is particularly the case of an expert on Siewerth who, having discovered Ulrich through Balthasar, goes so far as to affirm that together these two figures ring out a “choral piece in which the philosophical theology of the latter responds in a great alternation with the Trinitarian ontology of former.” He also speaks of their “mutual enrichment,” attributing it to “the logic of a single mission.” 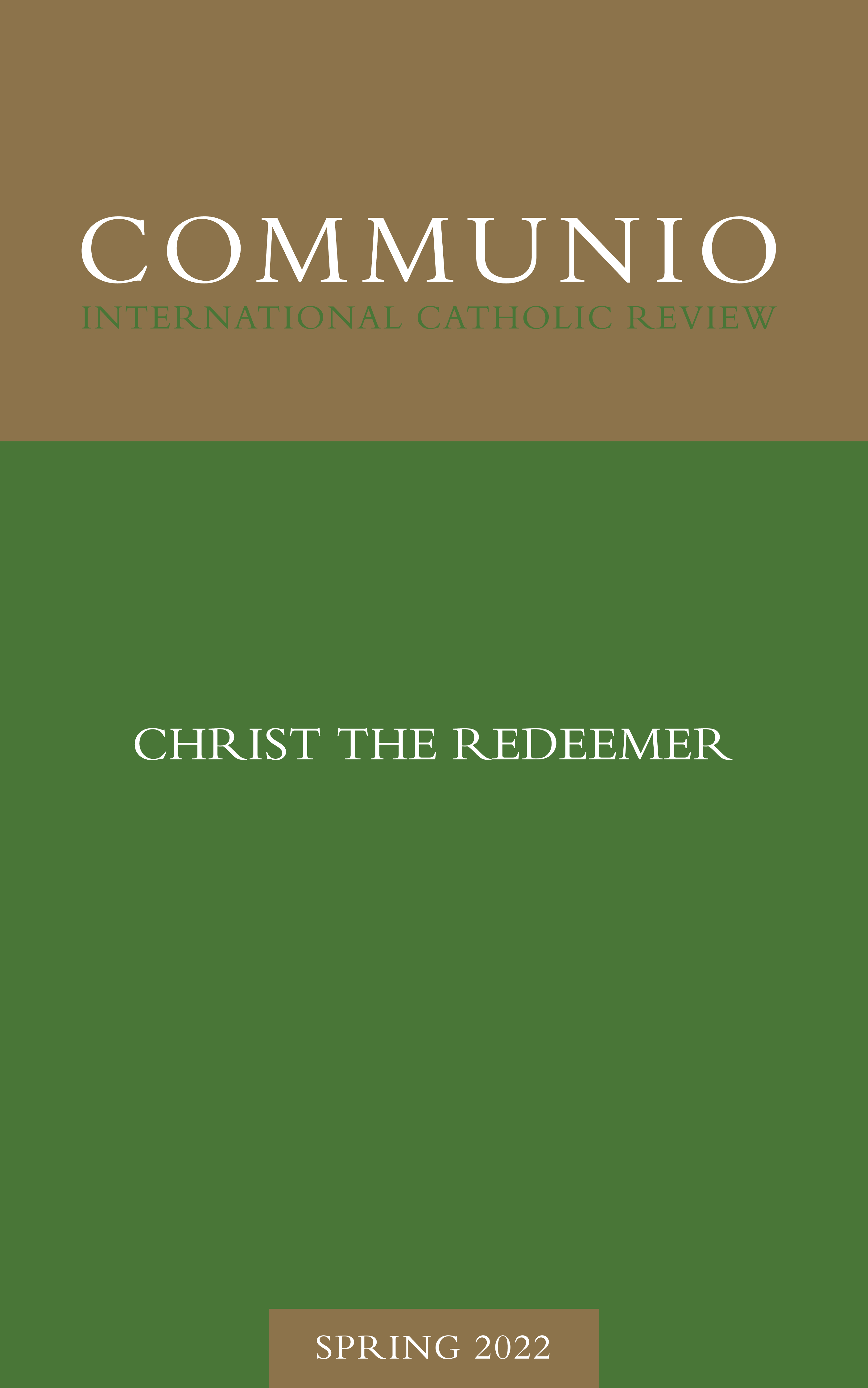