Starting in the mid-1960s, Italian philosopher Augusto Del Noce (1910–1989) became an outspoken critic of what he called the “technological” or “affluent” society that had developed in the West after the Second World War. Against the great majority of his contemporaries, Del Noce thought that, in spite of its democratic institutions and its professed liberalism, this new society did not mark a sharp break with the totalitarian tendencies that had emerged in the course of modernity, and that in fact “the widespread notion that the age of totalitarianisms ended with Hitlerism and Stalinism is completely mistaken.”1

According to Del Noce, the telltale sign of totalitarianism, which he had observed firsthand as a young man in the 1930s and 40s, is the “negation of the universality of reason, so that any form of opposition to established power . . . supposedly does not express rational concerns but conceals interests of class (according to Communism) or race (according to Nazism).” In other words, totalitarian systems monopolize power by affirming that rationality itself is political. They claim that their ideological narrative coincides with rational discourse and thereby exclude a priori all forms of criticism. In the 1960s, Del Noce recognized a reappearance of this phenomenon in the tendency by the advocates of the sexual revolution to deny the rationality of their opponents by attributing their stances to moral or psychological conditions such as “repressed psychology,” “bigotry,” “hatred,” “prejudice,” “animus,” etc. Del Noce observed that the politicization of reason was now being conducted in the name of the human sciences that had gained new prestige since the end of the war: psychology, anthropology, sociology, and psychoanalysis. This latter, in vulgarized form, underpinned the program of sexual liberation, viewed as a “struggle against repression” and the “breaking of taboos.” Del Noce argued that this trend was just one manifestation of a broader and deeper phenomenon: a new, nameless, “quiet” “totalitarianism of technical activity, [in which] all human activity is interpreted as finalized to transformation and possession.” Whereas older totalitarianisms politicized reason on the basis of a philosophy of history (Communism) or a mythical racial narrative (Nazism), the new one does so through the ideological invocation of “science” in a very broad sense. The result is, nonetheless, a “subordination of culture to politics,” which to Del Noce is precisely the defining characteristic of totalitarian societies, and is also perfectly compatible with the preservation of the formalities of democracy. His argument is interesting and deserves to be elucidated. 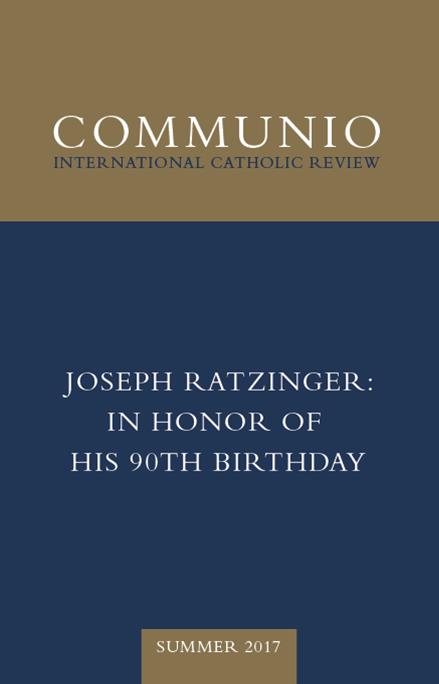