The Decomposition of America

America today has made a prophet of Augusto Del Noce, which is undoubtedly one reason why Carlo Lancellotti’s superb translations of Del Noce’s essays into English have met with such an enthusiastic reception.1 The “totalitarianism of disintegration” that Del Noce foresaw seems to have reached its most perfect expression thus far in the present-day United States.2 “Total revolution” seems to have taken on a life of its own as the social or antisocial form of an empire united by nothing but its mutual fascination with and enslavement to technology and its collective opposition to fascism, which the empire more or less equates with being. Its mutual surveillance of all against all is the work of everyone in general and no one in particular, made possible by the digital conquest of time and space. The “rebellion against being” unleashed by total revolution is now rapidly annihilating not only the cultural residuum of a people who, lacking a shared tradition, faith, or history from before the age of progress, has never really been a people. It is also negating our shared human nature and even the language by which we recognize a world in common. Ideas and words have ceased to be vessels of truth and communication; they have become instruments—or weapons—of social change.3 Young people are inculcated into this brutally instrumental vision, and assimilated into the process of revolutionary change, by a massively bloated educational apparatus without the slightest idea of what education actually is. The only “reason” held in common is identical with what Del Noce called “scientism,” which is predicated on the philosophical renunciation of universal reason and the unknowability—if not the nonexistence—of ultimate truths and goods.

1. The two volumes, edited and translated by Carlo Lancellotti (with a third on the way), are Augusto Del Noce, The Crisis of Modernity (Montreal: McGill–Queen’s University Press, 2014); and The Age of Secularization (Montreal: McGill–Queen’s University Press, 2017). All citations of Del Noce come from these two volumes, hereafter referred to as CM and AS, respectively. 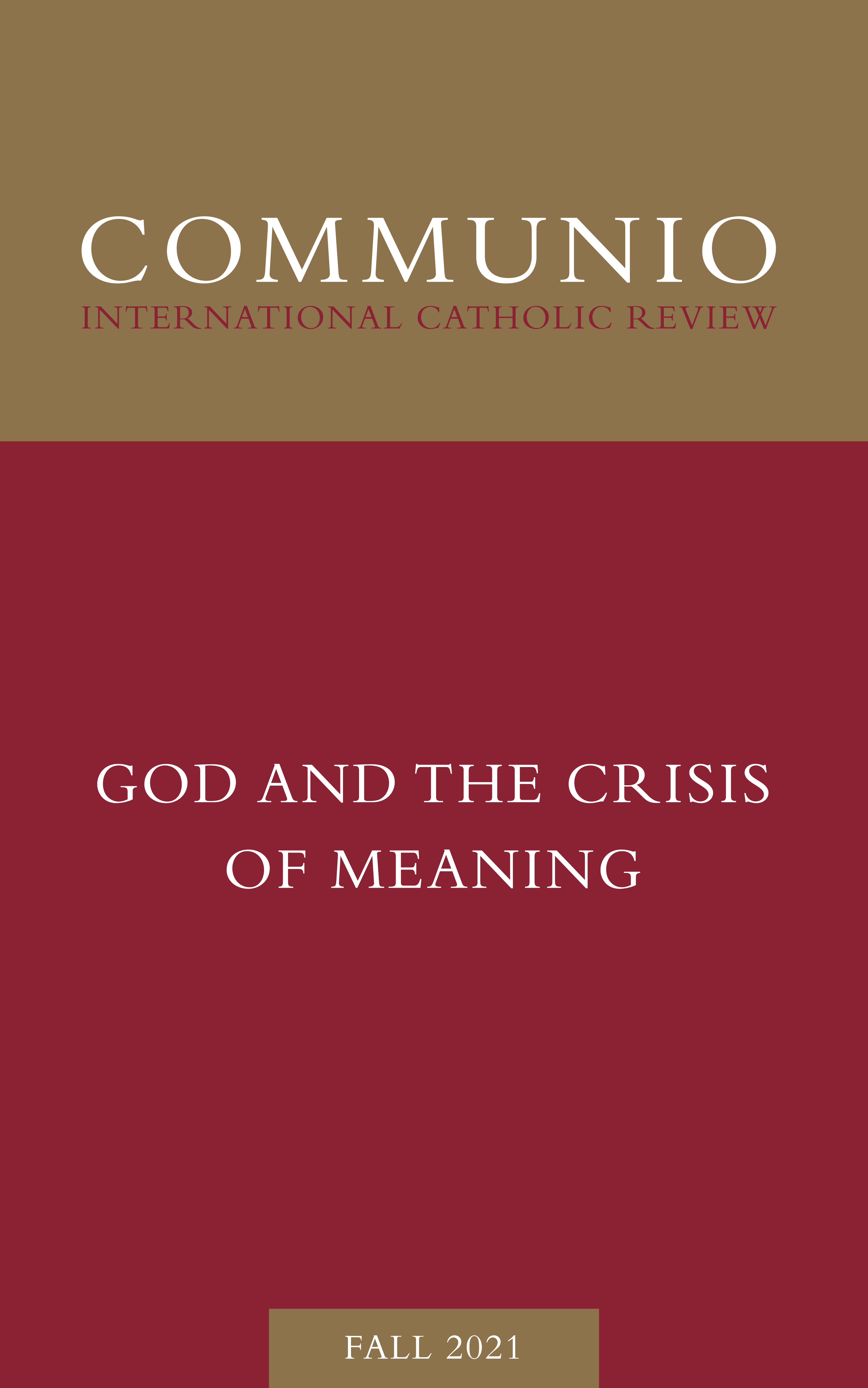