The Unresolved Crisis of Catholic Modernisms

It is almost universally agreed, even among those who agree upon virtually nothing else, that the Catholic Church is in great crisis.1 Our failure to apprehend and agree upon the nature of this crisis is one of its most telling symptoms. For it reveals that beneath all the myriad descriptions that might be offered—a crisis of clerical abuse, of authority, and so on—there is a crisis of interpretation, and therefore of metaphysics and theology if not indeed their basic anthropological and ontological preconditions as forms of thought. Many now speak openly and even eagerly of schism, citing opposition to Pope Francis, rejection of the Second Vatican Council or the Mass of Paul VI as the point of rupture. Whatever one thinks of these external signs, there is an internal schism in the Catholic perception of God and the world and indeed over whether there can really be a Catholic perception of God and the world, though it is safe to say that few of the protagonists on either side are aware that this is what is really at stake. 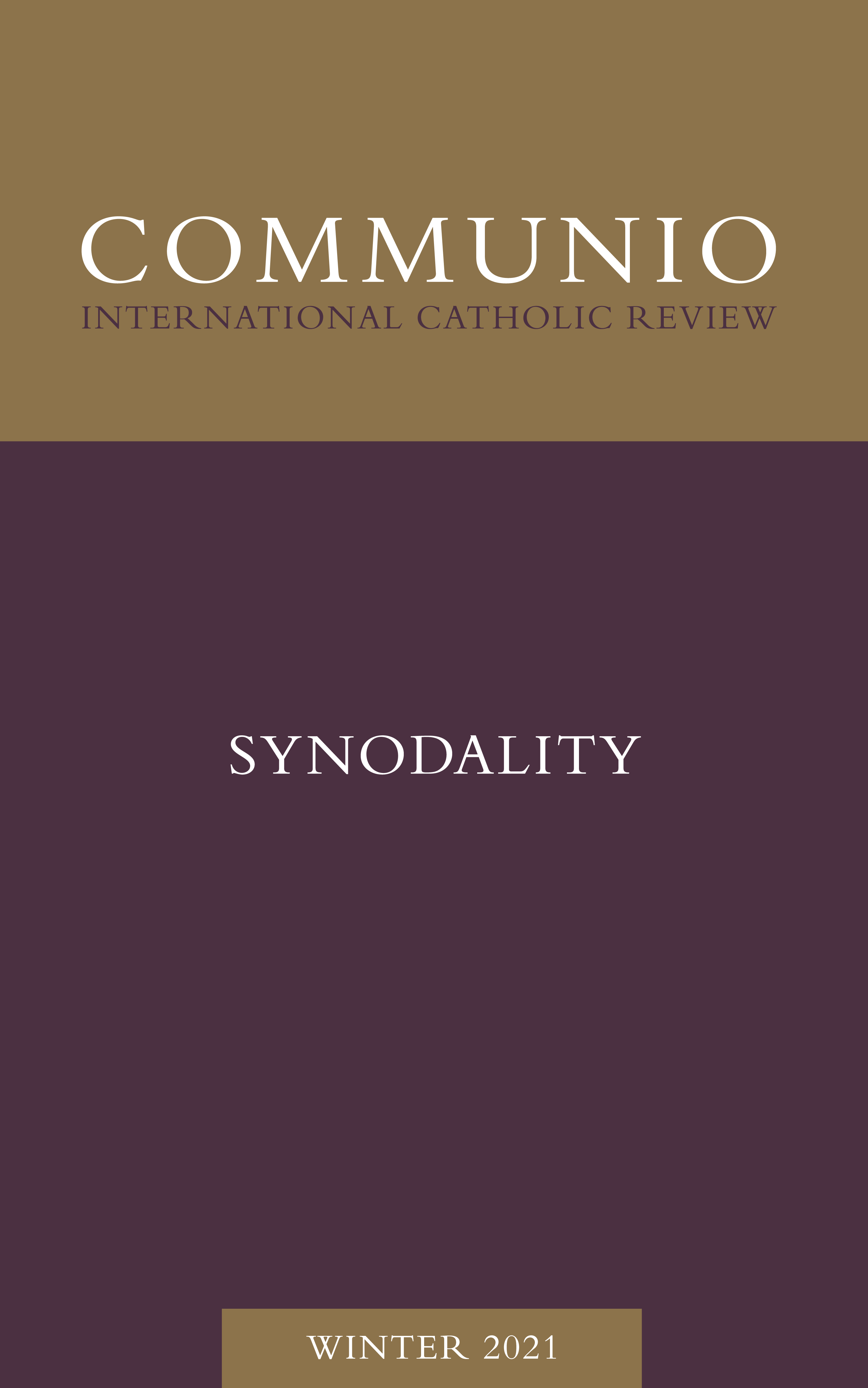